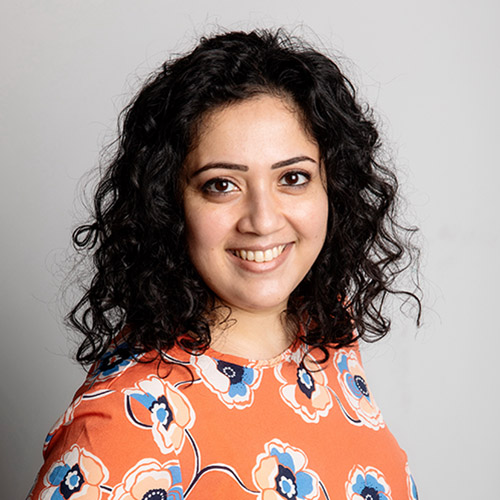 Devina Divecha is a writer and editor, specialising in the hospitality and F&B industry. She is currently the digital editor for Spinneys.com, and through her career, has had by-lines in a number of publications including Skift, SUPPER, HOTELSmag, Destinations of the World News, MEED, spinneys magazine, VisitDubai.com, and more.

Prior to being an independent editor for three years, until July 2018 she was the group editor of ITP Media Group’s Hospitality Group of titles and editor of Hotelier Middle East. Before that, she was the editor of Caterer Middle East, and has written for a number of other magazines published by ITP Media Group since April 2011, covering sectors such as interior design, architecture and facilities management.

Previously a respected food blogger in Dubai, where she has lived since 1989, she holds a BSc in Business from the London School of Economics and an MA in Magazine Journalism from the University of Sheffield.